Hey everyone! I forgot to tell you but one of my poems, « Stabat Mater Dolorosa », got published in the Fall issue of Rumble Fish Quaterly, an American magazine! I’m really proud of this poem, go take a look at it!

Best wishes and see you soon for more poetry!

(This article is a response to this poem).

Several people asked me why I started writing in English instead of in French which is, after all, my first language. This is of course a legitimate question, and I spent some time pondering over it. After all, why did I give up on French poetry?

First of all, I’d say it’s for a practical reason. I spend most of my time on the internet, which is vastly redacted in English, to the point I mostly think in English. I actually learned this language from the internet. I found that my poems (that I post on my tumblr account too) gained more traction and that more people engaged with them when they were written in English. I started translating my prose poetry to English (and it surprisingly worked better than in French, which is one of the reasons I chose it. My style flows more naturally in this language).

But, more than one single reason, I’d say it’s a body of circonstances that made me choose English.

English feels both closer and more distant than French. I’m far from being bilingual, of course, and I’m not even studying English, but its way of using prepositions, its conciseness, its sonorities, make it feel more flowing and, weirdly enough, more real than French, which feels flat in comparison. Besides, while I’m relatively well-read regarding French poetry, which is interesting but can sometimes choke the aspiring poet (such heavy, prestigious past and tradition), I know practically nothing about English poetry. I feel less pressure in English. Less pressure to be original, groundbreaking, revolutioning the art of language.

Another reason is that English is (sort of) the language of the LGBT community. I wrote Melted wax, still cold – still wax (that you can read here) for young lesbians, not only French-speaking ones. I want to speak for my community, who is scattered all over the planet and has to learn English to be able to access to most online resources and to create relationships, platonic or not. My friends and I use mostly English when we’re texting, for example.

As for my historic in writing English poetry – I first started to write one or two poems back in my last year of highschool (they were terrible) because the prospect of writing – the most demanding way of writing: using the very fabric of language, poetry – in a language I barely spoke appeared terribly demanding and enthralling. I wrote several poems (mostly short ones) in the last few years, but nothing big. Then, in September of 2018, I started working on Melted wax and wrote almost exclusively in English. I consciously decided not to write in French anymore this year, probably in March or April of 2019.

To conclude, let me tell you a short anecdote. When I was 15, I spent three months in Germany, and I completely forgot French after about a month of being there. I woke up one day and just couldn’t think anymore. I barely understood German, and had forgotten about any other language. So I was stuck, language-deprived, which meant I had no stable identity anymore, no sense of time or space, without any links to my past, my friends and relatives, in a deserted world. And I think that, without really knowing it, I started holding a grudge against French which had abandoned me. I feel like we do not understand language, especially not our mother tongue. It’s like a current that crosses us; we can try to make something out of it, but ultimately, we’re at the river’s mercy. We don’t control anything. Knowing – knowing intimately – one’s language only makes us blind, in a way. We can’t even fathom what it’s like to lose one’s language. But it can happen; and I don’t think I could forget English as easily as I forgot French. English is more like a swimming pool I’m still building, if that makes sense. Not to mention that its words feel fresh, new, contrary to French ones.

So, yeah. Right now, I’m exploring the frontiers of French and English, but that’s all I can tell about it (a new project I’m only starting). 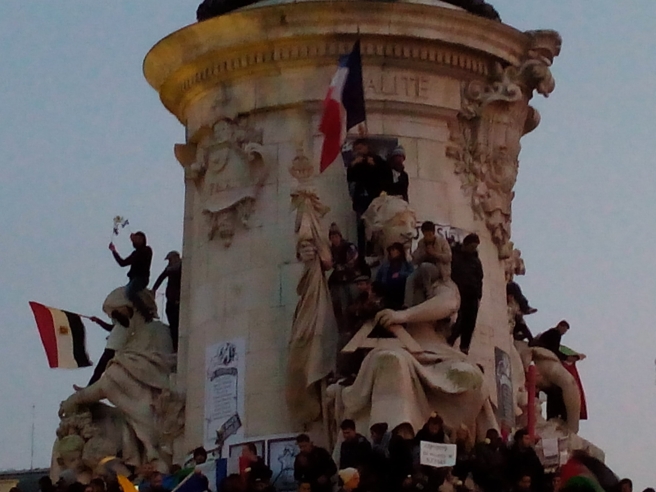 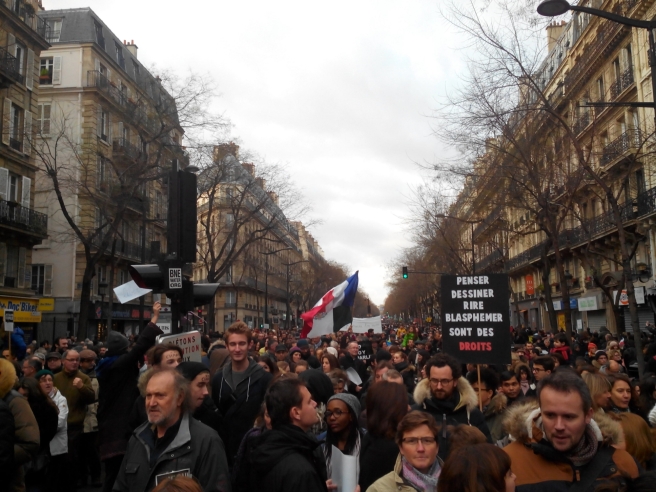